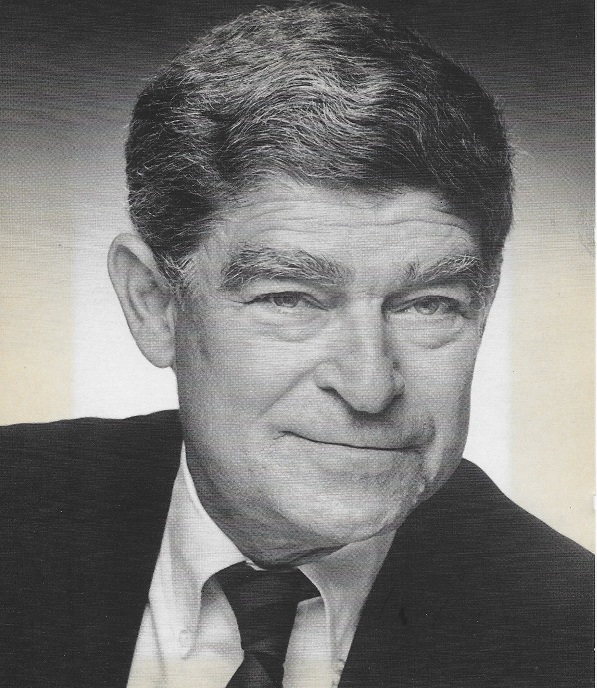 The Graveside Service Will Be Private

Please share a memory of Jerry to include in a keepsake book for family and friends.
View Tribute Book

He attended the University of North Carolina at Chapel Hill, graduating with a degree in Political Science in 1959.

Jerry married Lubah (nee Freedman) in 1960. Jerry served in the US Army and received an Honorable Discharge. He rose to Executive Sales Director at Drexel Heritage, where he worked until his retirement in 1985 after 33 years. Jerry was a 32° Mason, an active member of Congregation Tifereth Israel of Glen Cove, and, after retirement, a film and TV extra. He will be remembered for his dry wit (his film CV included: "Authentic Southern Accent").

Share Your Memory of
Jerry
Upload Your Memory View All Memories
Be the first to upload a memory!
Share A Memory