We stand behind our reputation and will continue to serve our community with the values instilled by our funeral directors.

Dodge-Thomas is a family run Funeral Home that has been providing caring service to people of all faiths since 1816. We are committed to excellence and to helping our families make the right decisions during a difficult time. We are a strong part of our community and have a familiarity with our families which enhances the quality and care of our service. Dodge-Thomas Funeral Home has the distinction of being not only New York States first Funeral Home, but also New York States longest continually run business, tracing its history to 1816.

We are incredibly honored to serve this community and our surrounding communities since 1816. Over this long period of time we have continually worked to perfect our Funeral practices. At Dodge-Thomas Funeral Home, we separate ourselves by providing funerals with traditions maintained and specific standards upheld for over 200 years. We serve families from all walks of life, in all aspects of funeral service - from traditional to simple. There is no right or wrong way to have a Funeral, with your direction, we will facilitate whatever you or your family's wishes may be.

Dodge-Thomas Funeral Home has been serving the community since 1816. It has the distinction of being not just one of the oldest continuing businesses in New York State, but the oldest Funeral Home in the state, tracing its history to 1816, during the administration of James Madison the nation's fourth President.

The Dodge-Thomas Funeral Home originated as a request from a local farmer from Brookville. When the wife of the farmer died, the farmer asked the wagon wheel maker to build a coffin for him and that introduced the wheelwright business in a new direction. The founder's son-in-law soon added furniture to the store's inventory and in 1873 the name "Dodge" becomes associated with the venture through marriage. In 1894 Herbert Dodge built the facility at its present address. At first it was used as a stable then a warehouse and in 1920 it was converted to the funeral home with the main house adjacent to the funeral home.

Today the Dodge-Thomas Funeral Home has been owned and operated by Guy Minutoli who became a partner of Mr. George Thomas in 1981 and took over after his retirement. Presently Guy Minutoli works alongside his son Greg Minutoli, daughter Jeanine Minutoli-Sand, and Marylin Johnson all licensed funeral directors. Together they have maintained much of the original philosophy that has lead to this exceptional longevity; offering personalized service to each and every family matched by no other firm.

Mr. Minutoli believes that his clientele has grown considerably by referrals from families pleased with their services, ensuring that the Dodge-Thomas Funeral Home after 194 years will remain one of the oldest continuing run businesses in New York State. 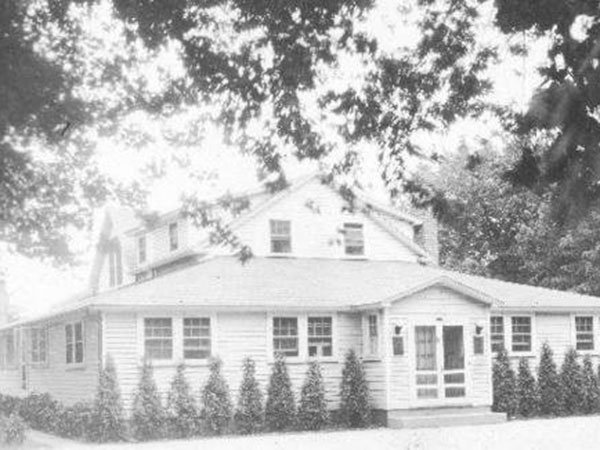 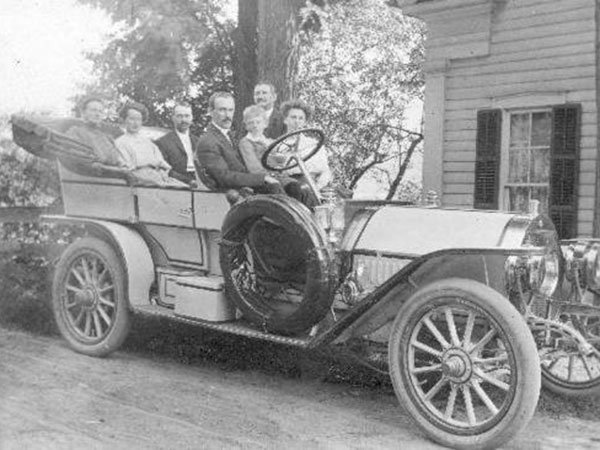 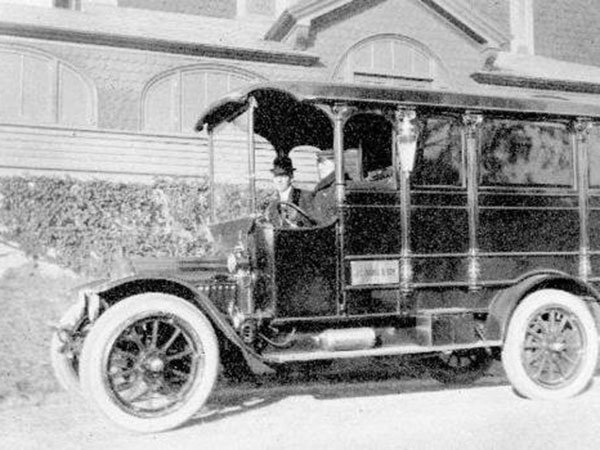