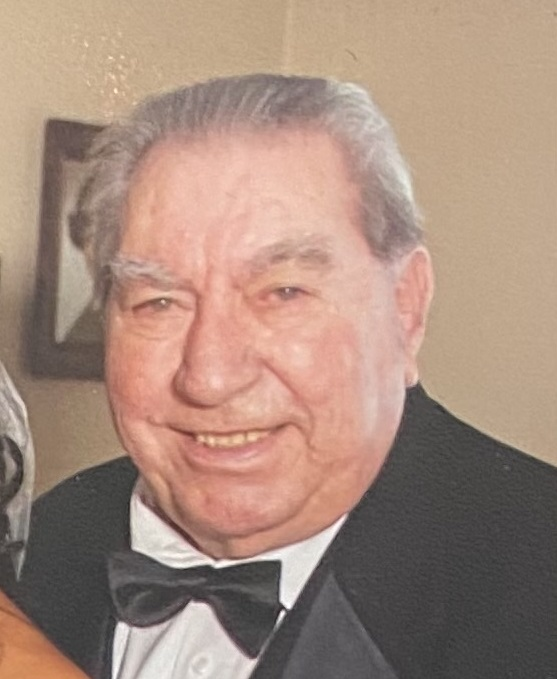 Please share a memory of Lorenzo to include in a keepsake book for family and friends.
View Tribute Book

Lorenzo Todisco, of Glen Cove, NY, beloved husband, father and grandfather, entered into eternal rest on May 30, 2022, surrounded by his loving family.

He was born in Sturno, Provincia di Avellino, Italy, the son of Giuseppe Todisco and Erminia (Pompeo) Todisco. He was a general contractor, successful businessman and entrepreneur. He loved to play soccer as a younger man, and watched every televised soccer game until he passed away. Later in life he enjoyed playing on bowling leagues and playing cards at weekly card games with his longtime friends. He taught himself how to play the guitar, and even though he never had singing lessons, he had the voice of a professional vocalist, which he used to sing at every opportunity, including as a member of the St. Rocco parish choir where he was often a soloist. He was generous with his time and gave back to his community as an active member of the Sons of Italy, Knights of Columbus, Kiwanis Club, and the Holy Name Society.

He married Josephine Capobianco in 1958, and together they raised five daughters. His greatest joy was being with his five granddaughters.

Our family would like to thank Dr. Farzin Rahmanou, Chief, Critical Care Unit at Glen Cove Hospital, for the care he provided to Lorenzo, and for his compassion to our family during this difficult time.

Share Your Memory of
Lorenzo
Upload Your Memory View All Memories
Be the first to upload a memory!
Share A Memory