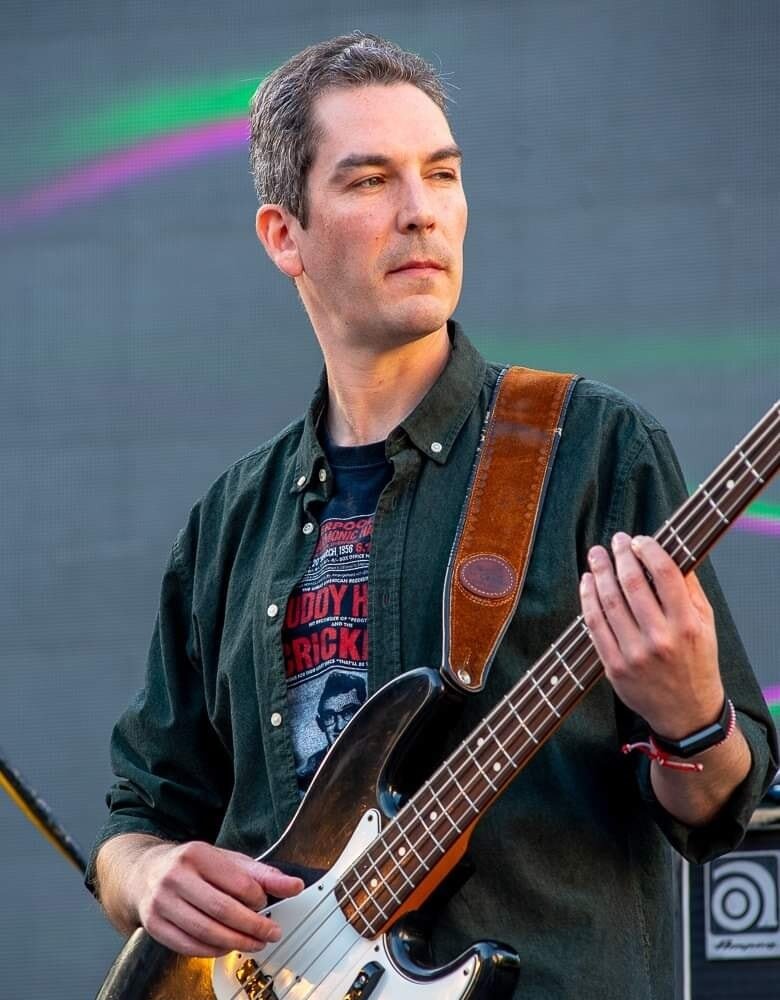 Please share a memory of Christopher to include in a keepsake book for family and friends.
View Tribute Book

Chris Crosby was a graduate of the Greenvale School and Lutheran High School, a talented musician and bass player in many bands, and a familiar figure who worked at the Glen Cove and Syosset Libraries as his “day job.”.

In Syosset, he was known for his “Bookface Fridays” where he would be photographed holding a book, and a part of his body or his face would merge with the book cover.

In Glen Cove his talent for songwriting and singing little ditties promoting a library service creating a cartoon-like video, shown on the website and social media.

His musical talent was appreciated by many across the country.

Donations in his memory may be sent in lieu of flowers to the Glen Cove Arts Council www.glencoveartscouncil.org.

The memorial service at St. John’s of Lattingtown is private.

A public musical memorial tribute will be held on Saturday, October 9 at Morgan Park from 1-5 pm.

Share Your Memory of
Christopher
Upload Your Memory View All Memories
Be the first to upload a memory!
Share A Memory