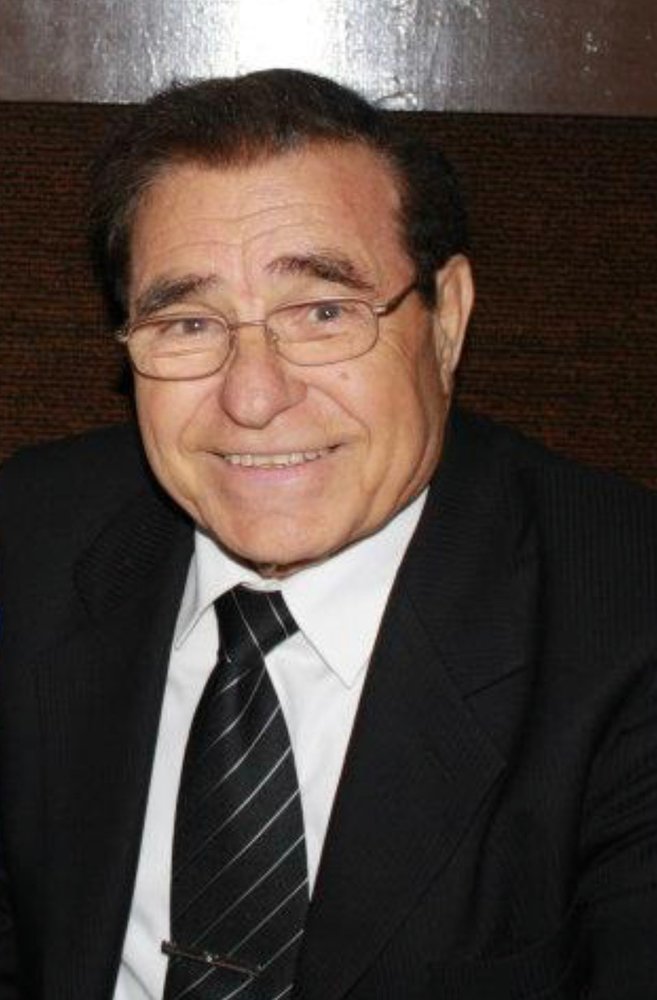 Early on Saturday morning,  February 1, 2020, Carmine Salvato, passed away at 88 years old.  Carmine was born on May 17, 1931 in Beltiglio, Italy. He immigrated to the United States when he was sixteen years old and became a citizen. Returning to Italy for a visit, he met and married his wife, Ada, in 1952.  They lived in Brooklyn, where their daughter Rae, was born and then moved to Glen Cove. First working as a tailor, he later became a barber and worked as a real estate agent and appraiser in his spare time. He was a member of the Knights of Columbus, Sons of Italy and St. Rocco’s Holy Name Society.

Throughout his life, Carmine showed a great compassion for humans and animals alike, always lending a helping hand and caring for those in need.  He loved to share a joke or tell a funny story. The cornerstone of the family, he kept in touch with relatives spread throughout the globe, even before it was easy to do so.  He believed in the value of education and proved that actions spoke louder than words.

Carmine is survived by his loving family: wife, Ada, daughter Rae Montesano, granddaughter, Jenna Martin (John), grandson, Carmine (Kelley), and sister, Christina. He also has five great grandchildren: Carmine, Christian, Luca, Ryan and Madalaina, who adored him.  Cousins Carmela Bozzella and Guido Salvato who were like siblings to him, loving niece Lisa Giglio (Bob), Goddaughter, Loretta Mignone, sisters-in law Josephine and Mena Salvato, and numerous nieces, nephews and cousins will also mourn his passing. He was predeceased by his brothers Angelo and Jesse.

In lieu of flowers, the family requests donations be made in Carmine’s name to the Disabled American Veterans or the Nassau County Firefighter’s Burn Center Foundation.

Share Your Memory of
Carmine
Upload Your Memory View All Memories
Be the first to upload a memory!