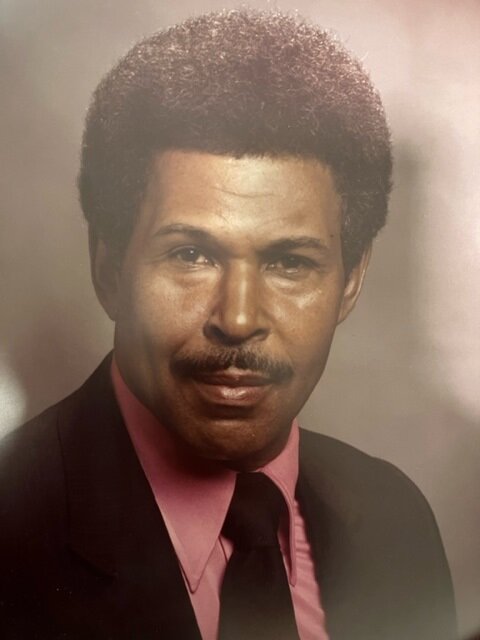 Please share a memory of Walter to include in a keepsake book for family and friends.
View Tribute Book

MILLER, Walter Lee Sr. of Sea Cliff, NY, passed away quietly in the comfort of his family home on November 11, 2022 at age 93.  Beloved husband of Minnie. Loving father of Elizabeth Duncan, Ricky, Bernadette, Walter Jr., Darryl and Tyrone.  Cherished grandfather of Erica, Whitley, Trevor and Sharnise.  Also survived by many loving nieces and nephews.
Walter was born in 1929 in South Carolina. Upon reaching the age of 22, Walter enlisted in the Army and served two years fighting in the Korean War. He was Honorably discharged in 1953. Soon after, he made his way to New York where he met his soon to be beloved wife Minnie. Walter and Minnie had nine children. He was active in all their lives as well as their community. He will be forever missed by all the lives he touched.  Visitation at Dodge-Thomas Funeral Home, Glen Cove on Saturday 1:00-4:00pm.  Service at Dodge-Thomas Funeral Home on Saturday at 3:30pm.  Interment is Private.

Share Your Memory of
Walter
Upload Your Memory View All Memories
Be the first to upload a memory!
Share A Memory