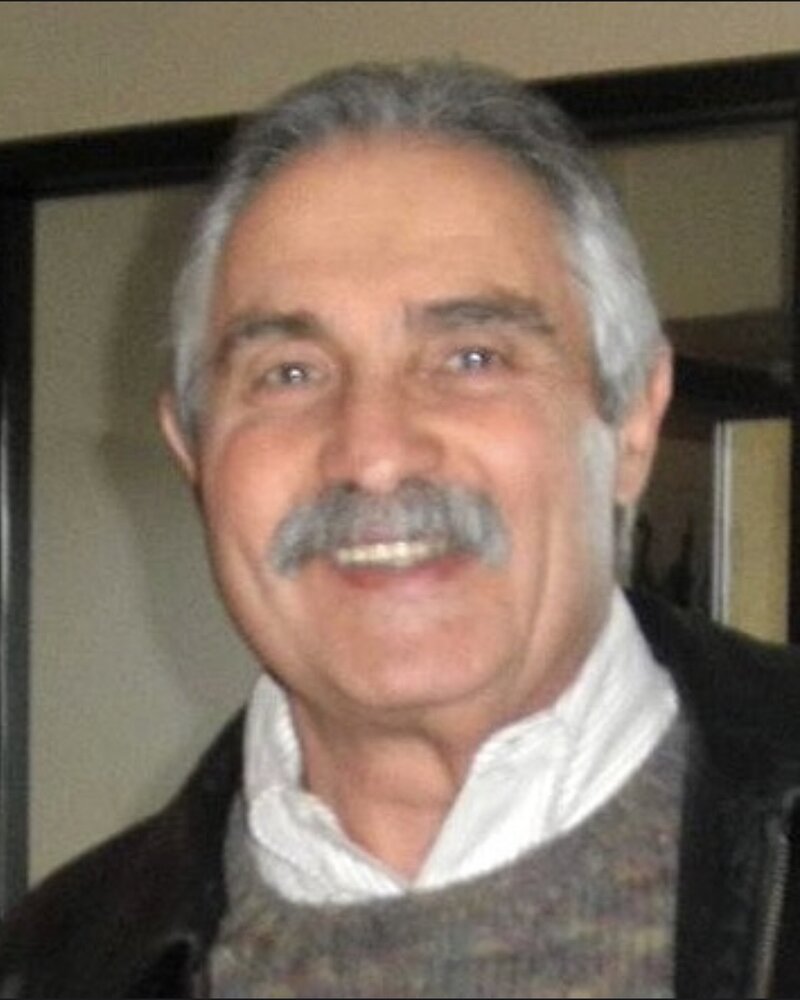 Obituary of Joel B. Meirowitz

Please share a memory of Joel to include in a keepsake book for family and friends.
View Tribute Book

Joel B. Meirowitz of Glen Cove passed on September 30, 2022.  Joel had an amazing zest for life. He will be remembered for his caring, his humor, and his true commitment to family and community. He was also a deeply spiritual person and held strong respect for people from all walks of life. A lifeguard for close to 30 years, an avid surfer, and ski instructor.  Joel practiced law for more than 50 years and was also proud of his teaching career while attending Law School. He always had time for those in need. As a judge, he fiercely fought for justice and fairness and will be remembered for his strength, intellect, humor, and compassion.

Graduating Suffolk University Law School in Boston, receiving his Juris Doctorate in 1975. He graduated from Oswego State University in 1968 with a Bachelor of Science in Education.

Joel served as a City Court Judge for the City of Glen Cove for 12 years, he served as Deputy Attorney to Nassau County's Office of the Physically Challenged, and was also a Glen Cove City Councilman, City Attorney, and Attorney for Urban Renewal. In private practice, he was an experienced trial attorney and arbitrator. Most recently Joel was a member of the law firm of Wexler Burkhart Hirschberg & Unger, LLP.

He is survived by his loving wife, Patricia Meirowitz, and brother, Bruce Meirowitz. He was a loving father to Sam Meirowitz and Noah Coons and adored by his grandchildren Camdyn Meirowitz, Jacob Coons, and Rachel Coons.

A donation to the charity of your choice would be appreciated.

Share Your Memory of
Joel
Upload Your Memory View All Memories
Be the first to upload a memory!
Share A Memory