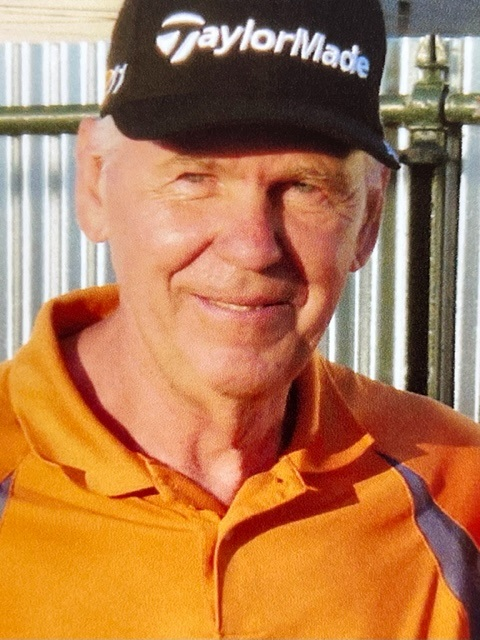 Please share a memory of Richard to include in a keepsake book for family and friends.
View Tribute Book

DUBICKI, Richard of Glen Cove, NY passed away on June 26, 2022 at the age of 79.  Loving father of the Late Kenneth.  Dear brother of the Late Zygfryd and Wally.  Also survived by several nieces and nephews.  Richard was an athlete who excelled in golf, basketball and bowling.  He loved spending time with his adored cats and supporting his favorite sports teams including the New York Yankees and New York Rangers.  He will be sorely missed by his family and his many friends.  Arrangements entrusted to the Dodge-Thomas Funeral Home in Glen Cove.  Service and Interment will be held at a later date.

Share Your Memory of
Richard
Upload Your Memory View All Memories
Be the first to upload a memory!
Share A Memory