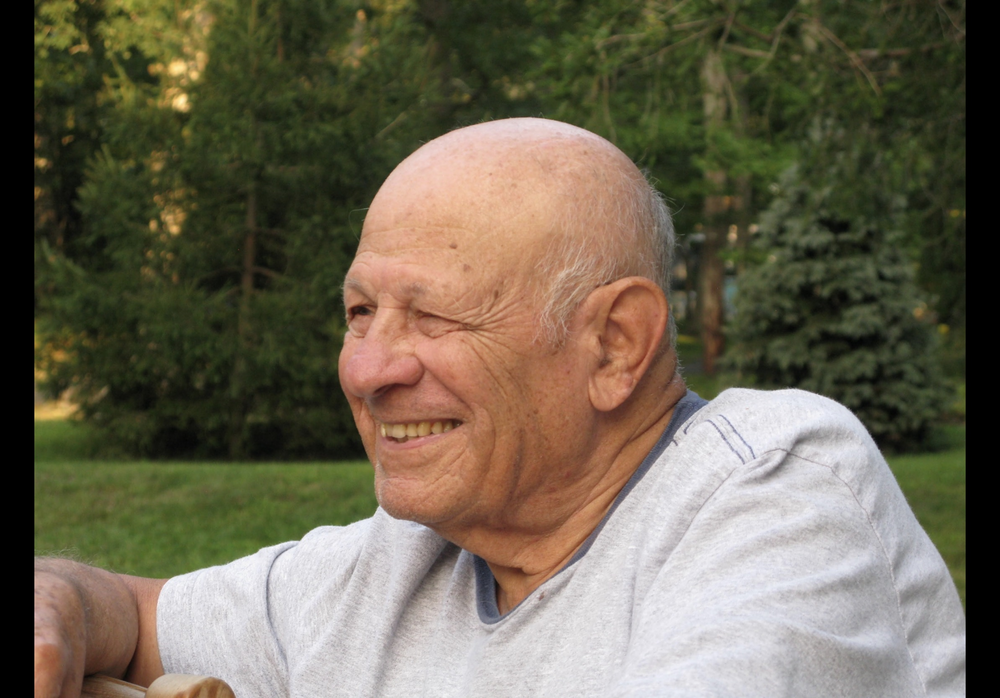 May be made to: Tunnel to Towers Foundation or the Wounded Warrior Project

Please share a memory of Sam to include in a keepsake book for family and friends.
View Tribute Book

Born in 1926 in Manhattan to Sicilian immigrants, he was a proud New Yorker. In 1944, at the age of 17, he enlisted in the U.S. Navy and served for two years, through the end of the war. Sam received the American Victory Ribbon and the European Theatre Ribbon, one star. For heroic participation in the Normandy Campaign and the liberation of Europe during WWII, he was awarded the Jubilee of Liberty Medal in 2001, a very special honor for Sam and Angie, and their whole family.

Strong and hard-working, he went to work laying railroad track at fourteen years old. His career included work in the garment district, as a longshoreman, a teamster, and an entrepreneur who owned and operated Mr. Softee trucks. Dedicated to his family, an American patriot proud of his Italian roots, a self-educated history buff who never stopped reading, learning or cheering for the NY Giants.

Visiting at Dodge-Thomas Funeral Home of Glen Cove on Saturday, April 2nd, 2022 from 10am to 12pm; Catholic Prayer Service at 12pm at Dodge-Thomas. Interment to follow at the Locust Valley Cemetery.

Donations may be made in Sam's memory to the Tunnel to Towers Foundation or the Wounded Warrior Project.

Share Your Memory of
Sam
Upload Your Memory View All Memories
Be the first to upload a memory!
Share A Memory