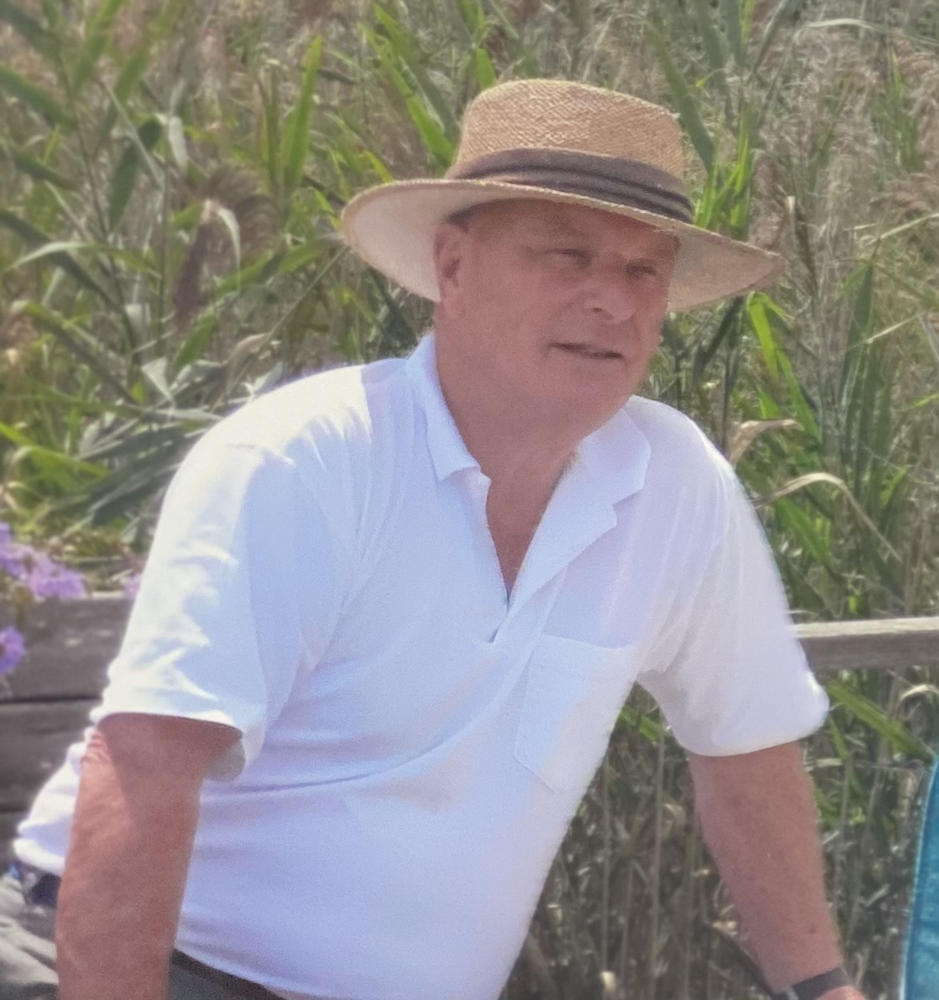 Robert Warren Weitzmann Jr.  of Lattingtown, NY on February 28th, 2022, in his 88th year. Adored son to Robert W Weitzmann Sr. and Alminna Valentine Weitzmann. Predeceased by his brother George. Beloved husband of the late Carla Hubbard for 59 years. Loving father of Keith (Robin), Elizabeth Brand (Leigh), Amy Tansill (Donnie), Claudia Cook (the late Bob) ( Peter Golon), Bradford (Maia). Proud and devoted grandfather of Rayana, Matasia, Gus, Lily, George, Caroline, Grant, Preston, Reed, Cailin, Shelby, Griffin, Bryce and Khloe.  Bob devoted his life to his wife, children, nieces, nephews and grandchildren. He was always available, loyal, protective and encouraging. After graduating from Duke University, Bobby was drafted and signed to play catcher for the Brooklyn Dodgers, he followed this time by serving his country as an officer in the US Navy and traveled the world. While raising his family in Locust Valley, Bob was a loyal community member, committing his time to volunteer on many boards and organizations. Two that stood out proudly were the Grenville Baker Boys and Girls Club and serving on, and as president, of the Rotary Club for 53 years, he had a mission of service to his community. While Bob enjoyed an immensely successful career as a contractor on the North Shore of Long Island, his greatest legacy is his love and devotion to his wife Carla, his children and his grandchildren. “A box of rain, will ease the pain, and love will see us through”.

Visiting at Dodge-Thomas Funeral Home of Glen Cove on Thursday from 4-7pm. Service at Christ Church of Oyster Bay on Friday at 11am. Interment Private. Donations may be made to Locust Valley Rotary Club OR Grenville Baker Boys & Girls Club

Share Your Memory of
Robert
Upload Your Memory View All Memories
Be the first to upload a memory!
Share A Memory