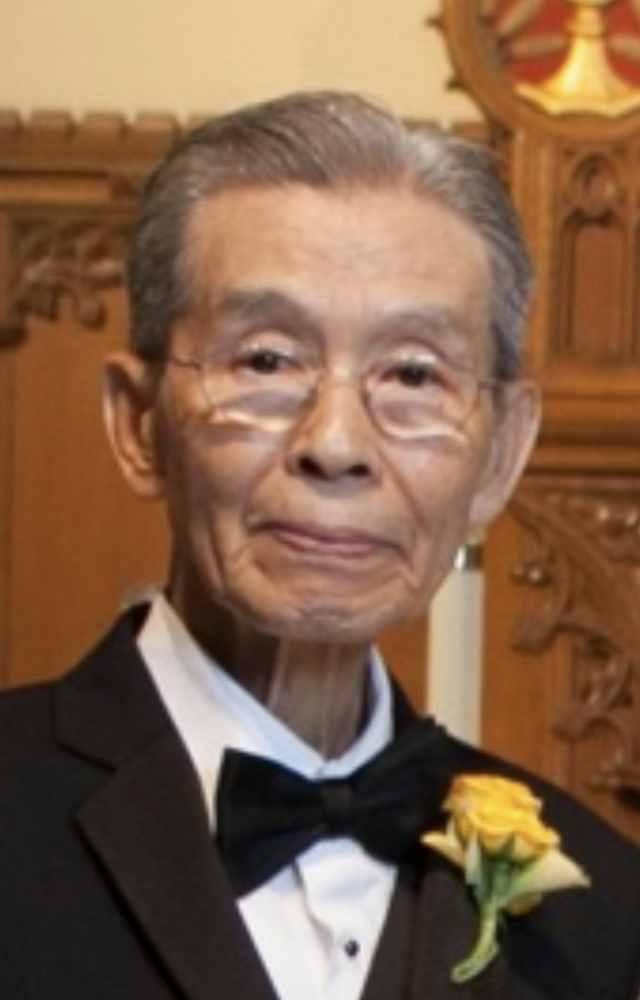 Please share a memory of Tae to include in a keepsake book for family and friends.
View Tribute Book

Tae Jin Kim, of Little Neck, New York passed away on February 15, 2022 in the town of Sea Cliff, New York. Tae Jin or Tom as he was known by many was born in Korea on February 12, 1929. He grew up in Korea during the war in which his father and brother were lost and was separated from his mother and sister shortly after. He lived with his uncle until he met and married his wife Hyun Koo Helen Kim and was married in 1954. Tae Jin had a daughter Bong Hi Bonnie and son Suk Woo Sam in Korea. In 1965 he emigrated to Paraguay in hopes of a better life and to eventually settle in the US. In Paraguay he was a partner in a successful lumber mill and emigrated to the US in 1970 seeking a better education for his children. From 1970-1978 he worked various jobs to support his family and saved to buy a luncheonette which became TJK Cafe. He owned and operated this luncheonette which eventually became the restaurant until he retired in 2000. Even after his retirement, he would still be at the restaurant every day checking to make sure everything was in order. He was not a man of many words but his actions spoke volumes about the love he had for his family and the community that he served. During his life he enjoyed reading his daily newspaper, watching programs about history, watching James Bond movies, spending time with his grandchildren and great grandchildren, taking an annual vacation with his family and visiting Montauk to have lobster. Tae Jin is survived by his wife of 68 years, Hyun Koo Helen Kim; daughter, Bonnie and her husband Eric; son, Sam and his wife Jane; grandchildren, Austin and his wife Andrea, Ashley, Erin and Nicolas; great grandchildren, Alexa and Amelia. The family will receive friends from 4-7 PM Friday, February 18, 2022 at Dodge-Thomas Funeral Home located at 26 Franklin Ave, Glen Cove, NY 11542.

Share Your Memory of
Tae
Upload Your Memory View All Memories
Be the first to upload a memory!
Share A Memory