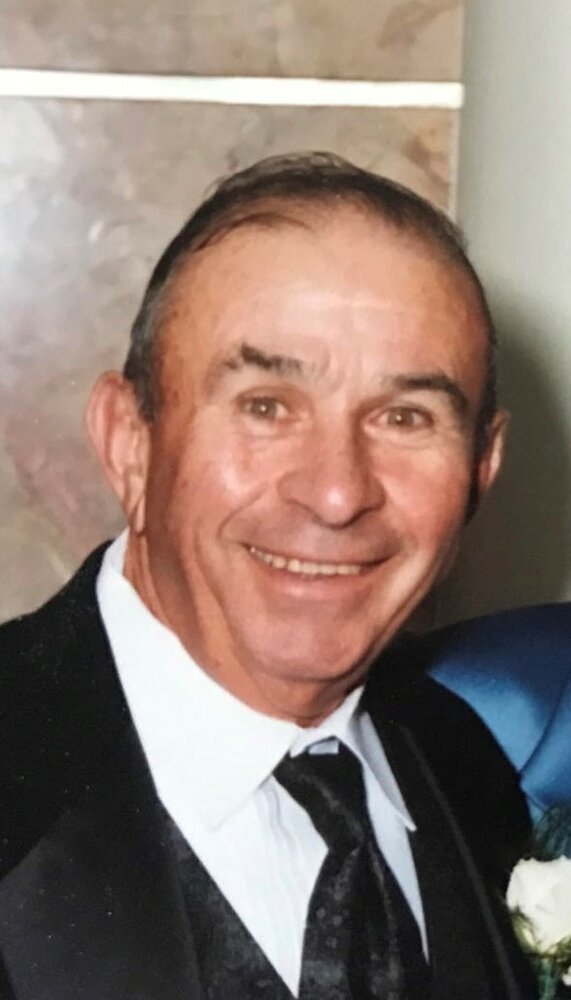 Donations may be made to: Long Island Alzheimer's & Dementia Center OR Hospice Care Network

Franz, Sergio resident of Bayville, NY died peacefully on October 6 at the age of 89.

Sergio was born in Friuli, Italy on August 31, 1932. He immigrated to this country as a young child. He graduated from St. Patrick’s School and Locust Valley High School.

Mr. Franz served in the Army during the Korean War as a Corporal.

Sergio and his late brother Phil worked closely together for many years in the family business as masons. The fruits of his labor can be seen throughout the towns on the North Shore and also in his home he built himself.

He loved carpentry, carving stone, gardening and making homemade tomato sauce. He was not only a hard worker, he was a kind, gentle man with a great sense of humor and a fighter until the end.

He was predeceased by his beloved sister, Anna Franz and dear brother Philip. Sergio will also be missed by his nieces, nephews, friends and caregivers.

His wake will take place at the Dodge Thomas Funeral Home in Glen Cove on Friday, October 8th from 2 - 5 PM. The funeral mass will be on Saturday, October 9th at St. Gertrude’s Church in Bayville at 10 AM . He will be buried in Locust Valley Cemetery with military honors. In lieu of flowers, we ask that donations in his memory be made to the Long Island Alzheimer's and Dementia Center or Long Island Hospice Care Network .

Share Your Memory of
Sergio
Upload Your Memory View All Memories
Be the first to upload a memory!
Share A Memory