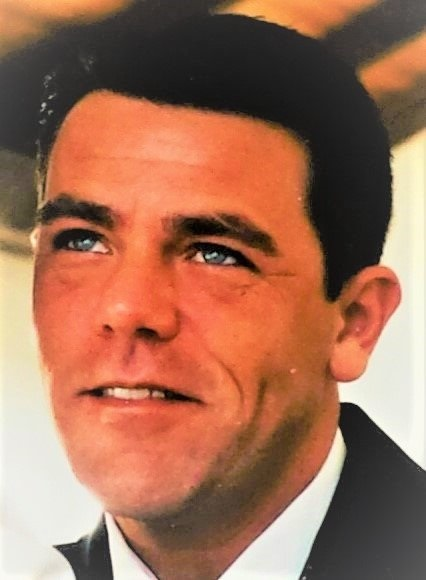 Please share a memory of Michael to include in a keepsake book for family and friends.
View Tribute Book

STONE, Michael Elwood of Glen Cove, NY sadly lost his battle with cancer on January 11th, 2020 at the age of 56. Michael, the beloved son of the late Eileen Anne Stone (née Yaddow) and the late John Clarence Stone, was born June 7, 1963 at Glens Falls Hospital in Glens Falls, New York.
Michael graduated from Queensbury High School and then enrolled in the Navy where he trained as an Air Traffic Controller. After completing his time with the Navy in 1987, he began his 36 year career with the FAA as an Air Traffic Controller and retired while employed at New York Tracon.
He was an avid gardener and loved working on his gardens at his home in Glen Cove.
Michael is survived by his husband James; his siblings John Stone (Renee) of N.C., Debbie Murphy (John) of S.C., Steven of Glen Falls, NY, Lisa Layton (Rob) of Queensbury, NY, Lynda Parillo (Todd Flanigan) of Saratoga Springs, NY, and Mark Stone (Meghan) of Leesburg, VA.  Also survived by many loving nieces, nephews, family and friends.
Visiting at Dodge-Thomas Funeral Home of Glen Cove on Saturday, September 25th from 1-2pm with the Funeral Service to begin promptly at 2pm. Interment is private.
In lieu of flowers, the family requests donations be made to the Northwell Health Hospice Care Network at www.hospicecarenetwork.org or by phone at 1-800-405-6731.

Share Your Memory of
Michael
Upload Your Memory View All Memories
Be the first to upload a memory!
Share A Memory