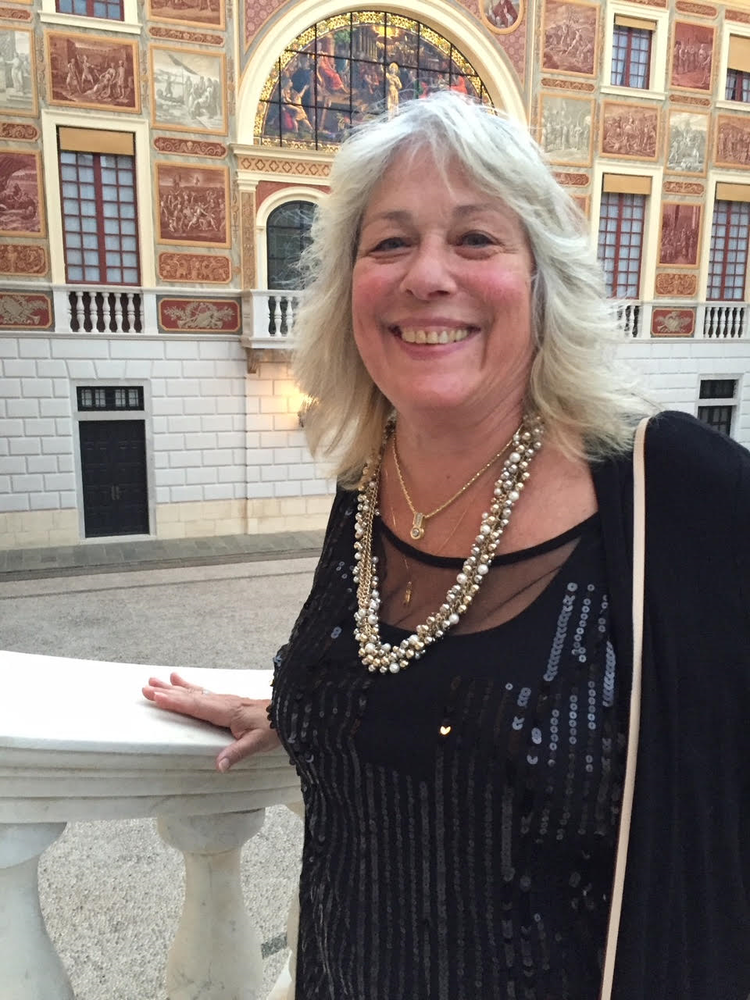 Rosemary Rando Dilgard passed away peacefully at home of natural causes on June 6, 2021.

She is survived by her three children William “Billy” III (Carla), Carolyne (Seymour), and Victoria (Joseph), and her sister Clara (Vito) Messina.  She was the best Mima to her babies, her six grandchildren Philip, Charlotte, Isabella, Lucretia, Henry and Emily, and the most wonderful aunt and great aunt to her nieces, nephews and their children.

Born in New York City August 6, 1947, she grew up in the Bronx and attended Mt. St. Ursula Academy.  A proud graduate of Hunter College, she later received her MBA from St. John’s University in Queens.

Over forty years ago she and her husband Bill, the love of her life, moved to Glen Cove to raise their family.  Sadly, she lost her husband to cancer less than two months ago, and her family finds small comfort in knowing that they recently celebrated their 51st wedding anniversary together in heaven.

She was a life-time member of the Girl Scouts, former troop leader and cookie mom.  She also was involved with a number of community groups and serviced on the boards of Glen Cove Kiwanis, Glen Cove Youth Bureau and SAGE (Glen Cove Senior Center).

She was involved with the PTA as a member or officer for all of her children’s schools, and even was recently involved as a grandparent.  She was a long-time substitute teacher with the Glen Cove School District, but most treasured her time teaching at two evening programs run through the Glen Cove High School, one for English Language learners and one that served an alternative high school program allowing students to complete their degree outside of normal school hours.  She also applied her business background as a professor at local universities and as a consultant to companies.

An active member of the community, she was generous with her time and her praise. She loved to give advice, as a teacher, friend or surrogate mom.  In her retirement, she devoted most of her time to her family, especially her grandchildren.  There was nothing that she would not do for them and they were equally enamored with her.

Arrangements have been entrusted to Dodge-Thomas Funeral Home of Glen Cove.  Family and friends will be received on Thursday, July 8, 2021 from 4:00 to 7:00pm at St. John’s of Lattingtown, in the Parish Hall.  A memorial service will be held on Saturday, July 10, 2021 at St. John’s of Lattingtown at 11:00am, with the internment to immediately follow.

Share Your Memory of
Rosemary
Upload Your Memory View All Memories
Be the first to upload a memory!
Share A Memory