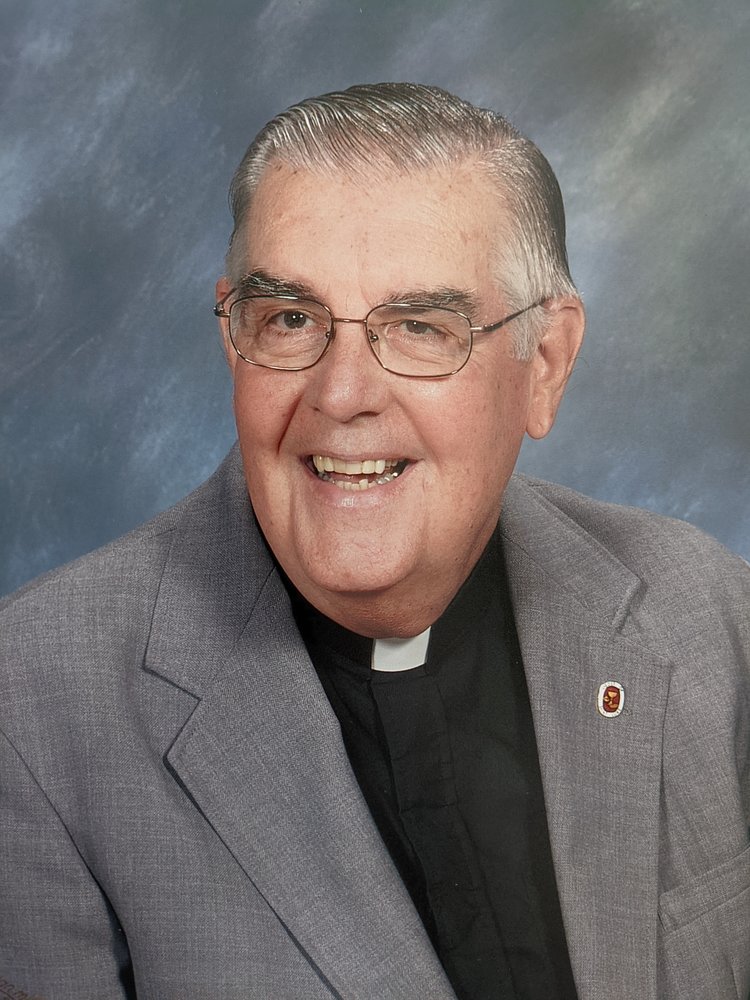 Reverend John "Jack" P. Fahey Jr. of Shirley, NY and formerly of Glen Cove, NY on May 18, 2021 age 79.
Visiting at Dodge-Thomas Funeral Home of Glen Cove on Sunday from 5-8pm. Funeral Service at St. James United Methodist Church of Lynbrook on Monday at 11am. Interment at East Hillside Cemetery. www.DodgeThomas.com

John “Jack” Patrick Fahey, Jr passed away on Tuesday, May 18, 2021, at Long Island Community Hospital. He was born June 13, 1941 in Glen Cove, NY to John P. Fahey, Sr and Ann Kruger Fahey. He graduated from St Patrick’s Chaminade High School in 1958 and received his B.S. in Political Science from Adelphi University in 1966. He graduated Summa Cum Laude from New Brunswick Theological Seminary with a Masters of Divinity in 1986. He married Jean Lowery on February 1964.  He loved preaching and singing and had a great sense of humor. He enjoyed vacationing in Montauk, St. Thomas, and Jamaica. He loved politics and religion and sought to never mix the two. A lifelong Democrat, he was very active in Glen Cove and Nassau County politics from the 1960s to 1980s. He was at his happiest when he was surrounded by friends and family.

He is survived by his wife Jean, sons Edmond (Valerie) and Patrick (Diane), 5 grandchildren: Cullen, Catherine, Megan, Dillon, and Caroline, several cousins, and loved by so many friends.

Share Your Memory of
Rev. John
Upload Your Memory View All Memories
Be the first to upload a memory!
Share A Memory