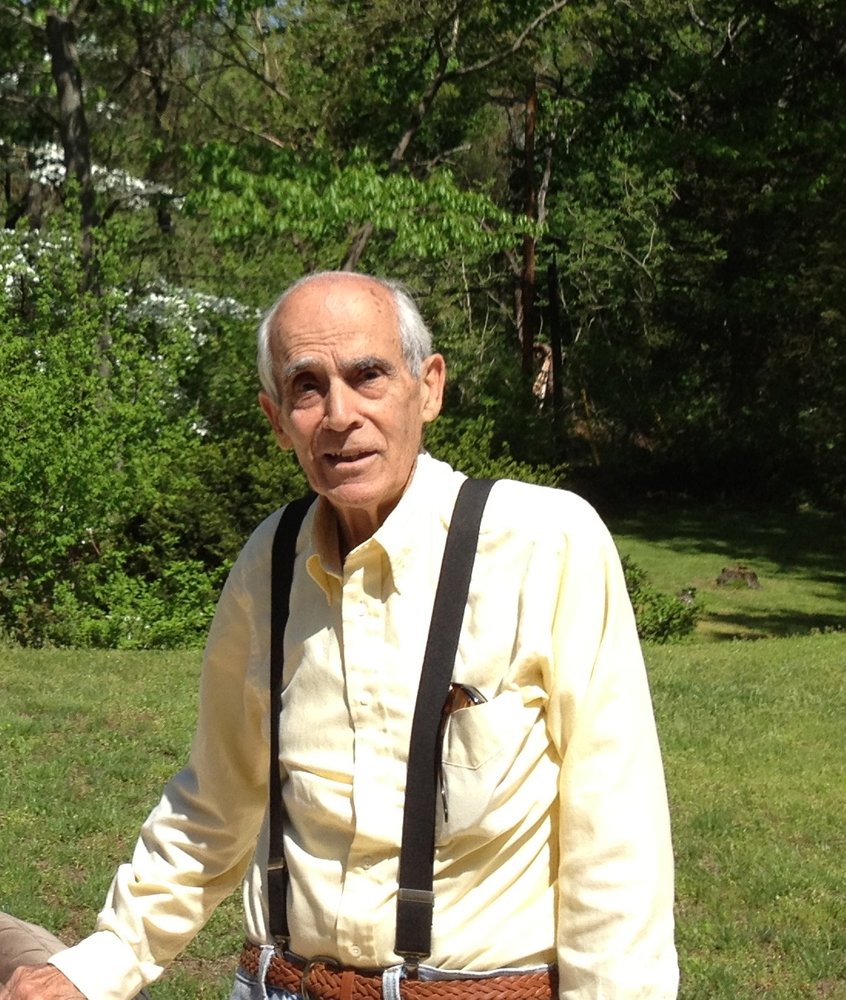 Get Directions
Tuesday
25
May

Get Directions
Wednesday
26
May

DOMINGUEZ, Peter J. of Glen Cove, NY formerly of Glen Head, NY on May 18, 2021 at Age 89.  Beloved husband of Esther for 64 years.  Loving father of Peter (Carlyn), Glenn, John (Elizabeth) and Thomas. Dear brother of Joseph and the Late Marie.  Cherished grandfather of Stephen, Thomas, Ashley, Eric and Alexa. Peter was an Aerospace engineer at Grumman.  He was a member of the team that developed the Apollo Lunar Module which landed on the moon in 1969 and which was used during the U.S. Apollo Program.  He worked with the Space Program in Houston, Texas at the time of the launch.

Visitation at Dodge-Thomas Funeral Home of Glen Cove on Tuesday, from 2-4pm and 7-9pm.  Mass at St. Patrick RC Church on Wednesday, 10:00am.  Interment is Private.

Share Your Memory of
Peter
Upload Your Memory View All Memories
Be the first to upload a memory!
Share A Memory