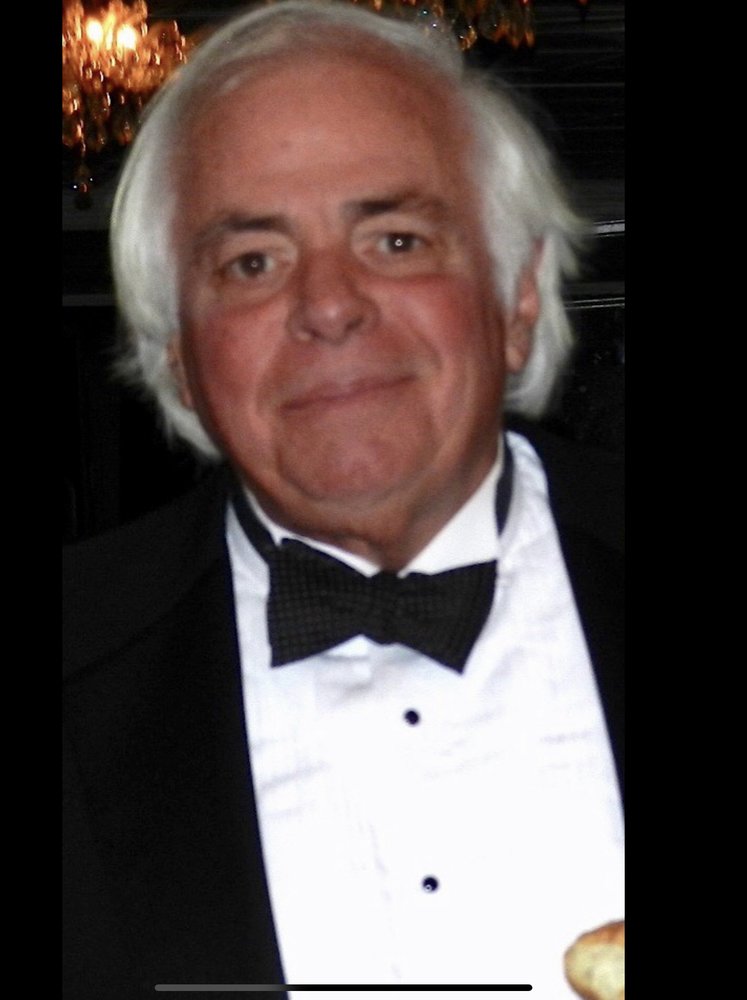 He is survived by the love of his life, his wife of over fifty years, Rosemary.  He was a devoted father to William (“Billy”) III (Carla), Carolyne (Seymour), and Victoria (Joseph), a doting grandfather of six (Philip, Charlotte, Isabella, Lucretia, Henry and Emily), and a loving uncle to his nieces and nephews.  Happiest when surrounded by family, he treasured having a full house, booming with laughter.

Bill, formerly of Queens, was a long-time resident of Glen Cove.  Always available to help a neighbor or friend, he was active in the community.  He served on various boards and was a member of the Matinecock Rod and Gun Club.  An avid cyclist, he could often be seen riding his bike around town with his bright pink helmet.  He enjoyed gardening in his yard, which was more accurately described as “playing in the dirt.”  Taking his grandkids for a spin on his ride on lawn mower was the highlight of any weekend for him.

A proud graduate of St. John’s University in Queens, where he also received his MBA, he remained active in the alumni community.  In 2006, he was honored with the St. John’s Outstanding Achievement Award for Alumni.  He was a Partner with Deloitte Consulting, where he was recognized as an expert in his field as well as a great mentor and colleague.  Following his retirement from Deloitte, he ran his own consulting firm, which allowed him to keep busy working on projects that he was most passionate about, especially his engagement with Fordham University.

A memorial service will be held on May 1, 2021 at St. John’s of Lattingtown at 2:00pm. Arrangements entrusted to Dodge-Thomas Funeral Home of Glen Cove.

Share Your Memory of
William
Upload Your Memory View All Memories
Be the first to upload a memory!
Share A Memory