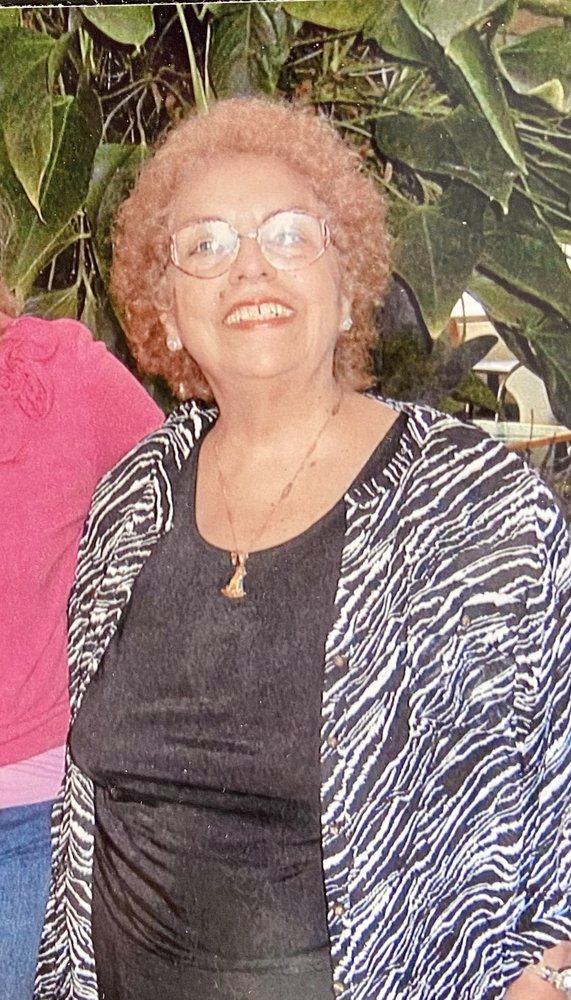 Mirta grew up in the Upper West Side and the Bronx. She was a graduate of Hunter College and received her Master's Degree in Spanish Literature and Philosophy from Temple University. She was a former teacher and Commissioner of Public Housing in the City of Glen Cove.
The majority of her career she served as a Court Translator and Court Interpreter throughout New York City and Nassau County Courts, including Queens Criminal Court for over 10 years. Founder and Former President of HOPE of New York (Hispanicamerican Organization for Progrress and Excellence). member of union District Council 37, where she was awarded and recognized for her community service from the Latino Lawyers Association of Queens.

Visiting and Catholic prayer service held at Dodge-Thomas Funeral Home of Glen Cove on Sunday from 1-4 and Catholic Prayer service will begin promptly at 3pm. Interment Holy Rood Cemetery on Monday at 11:00am.

Share Your Memory of
Mirta
Upload Your Memory View All Memories
Be the first to upload a memory!
Share A Memory