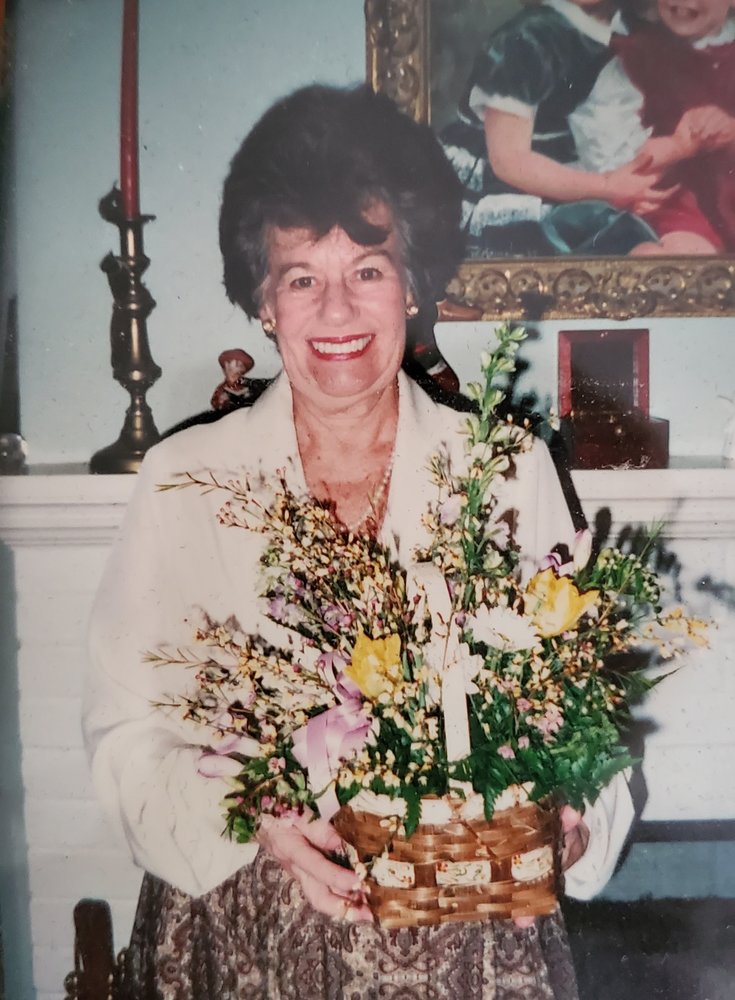 Her family and her community were everything to her. Janet was born in Manhattan, spent her early years in Brooklyn and Queens and her school years in Rockville Center. She graduated from high school at the age of 16 and then from Katharine Gibbs. From there she embarked on a 15-year career as an administrative assistant in NYC and attended a NYU pre-law program at night. It was on the tennis court that Janet met her “knight in shining amour”, Buzz Willis. They married in 1960 on her birthday. Over the course of the next 20 years, she taught at the St. Johns of Lattingtown nursery school, was an investor in a fitness center and a tax consultant for H & R Block. It wasn’t until she was an empty nester that she found her true calling as a real estate agent, following in the footsteps of her husband. Her successful career spanned 35 years retiring at the age of 88. Most of those years were spent with Daniel Gale in Locust Valley. Shortly before retirement she was dubbed the “co-op” queen after selling 13 units in her own complex in one year. Janet was a dedicated volunteer her whole life modeling for her family and friends the value of giving back. For 10 years she was the volunteer chairman of recreation and the treasurer of the Ladies’ Auxiliary at Goldwater Memorial Hospital on Welfare Island (now Roosevelt Island). She was an active local community volunteer coaching tennis, running the Girl Scout cookie drive and serving on the PTA. The achievement she was most proud of was being elected to the Locust Valley School Board for 9 years where she implemented the changes she wanted to see. She was committed to her church, St. Johns of Lattingtown, where she served in various capacities over the decades. Throughout her life, Janet was an avid and competitive tennis player belonging to the West Side Tennis Club, Nassau Country Club and The Piping Rock Club. She was passionate about her bridge game and was a Master bridge player, wining the Liberty Bell bridge tournament at the age of 92.

Share Your Memory of
Janet
Upload Your Memory View All Memories
Be the first to upload a memory!