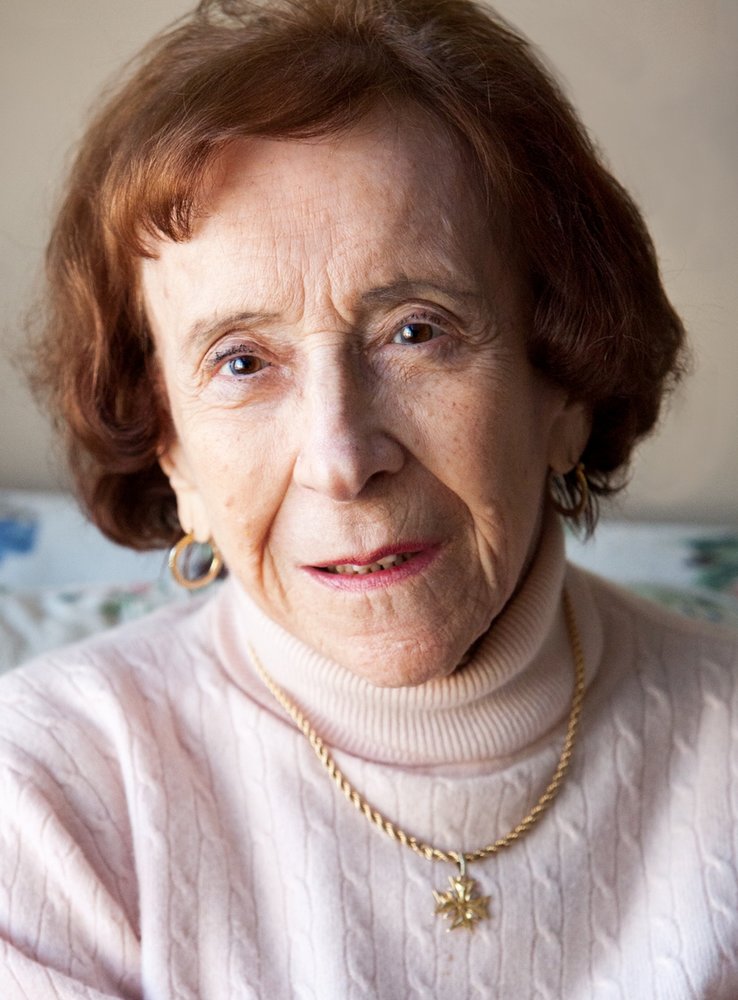 Marilyn DeLalio (nee Heggie) of Glen Cove, NY, died on September 14th, after a brief illness. She was 91 years old. Wife of the late Louis DeLalio, she is survived by her beloved children Denise DiMauro (Lucas), Louis aka Luke (Tammy Hensrud), and John (Julie Sutherland). She was the loving grandmother of Morgen, Callie, Tana and Rainer. She is also survived by her niece, Jill Trolinger, nephews Jake Heggie, Jason Heggie, John, William and Robert Warnes and many grandnieces, grandnephews and great-grandnieces. She was predeceased by her father, John Heggie, her mother Rose Heggie (nee Tenke), brother John F. Heggie and sister Anne Warnes.

A native of Glen Head, she attended Glen Cove High School, from which she was chosen to be one of the Quiz Kids of Nassau County in 1945. She graduated Barnard College and had been an active alumna and fund raiser. In 1994, she and her husband moved from Laurel Hollow to the Chapel Hill, NC area. She returned to New York in 2000, and in 2008 moved back to Glen Cove, where the roots of her family began in 1903, when her grandfather, Julius Tenke, settled after traveling from Hungary via Brazil.

Marilyn’s various careers included public relations, real estate sales, political campaign press secretary, editor and reporter of the Oyster Bay Guardian and executive positions in family businesses. She had been an active member of the Princeton/Columbia Club of New York, and was a member of the Auxiliary of the North Shore Hospital at Glen Cove and an active member of St. Paul’s Church in Glen Cove.

An avid traveler, she often said that her favorite activity was being a “groupie” for her children, opera composer nephew, and aspiring artistic and athletic grandchildren.

Her body is reposing at the Dodge-Thomas Funeral Home in Glen Cove. Visiting hours are Wednesday, September 18th, 2-4pm and 7-9pm. A mass will be said on Thursday, September 19th at 10am at St. Paul’s Church in Glen Cove, with burial at St Charles Cemetery in Farmingdale. In lieu of flowers, gifts can be made to The National Endowment for the Arts, the Cold Spring Harbor Laboratory or Barnard College.

Share Your Memory of
Marilyn
Upload Your Memory View All Memories
Be the first to upload a memory!